Like to Talk To Yourself, Are The Symptoms Of Mental Health Disorders Really? 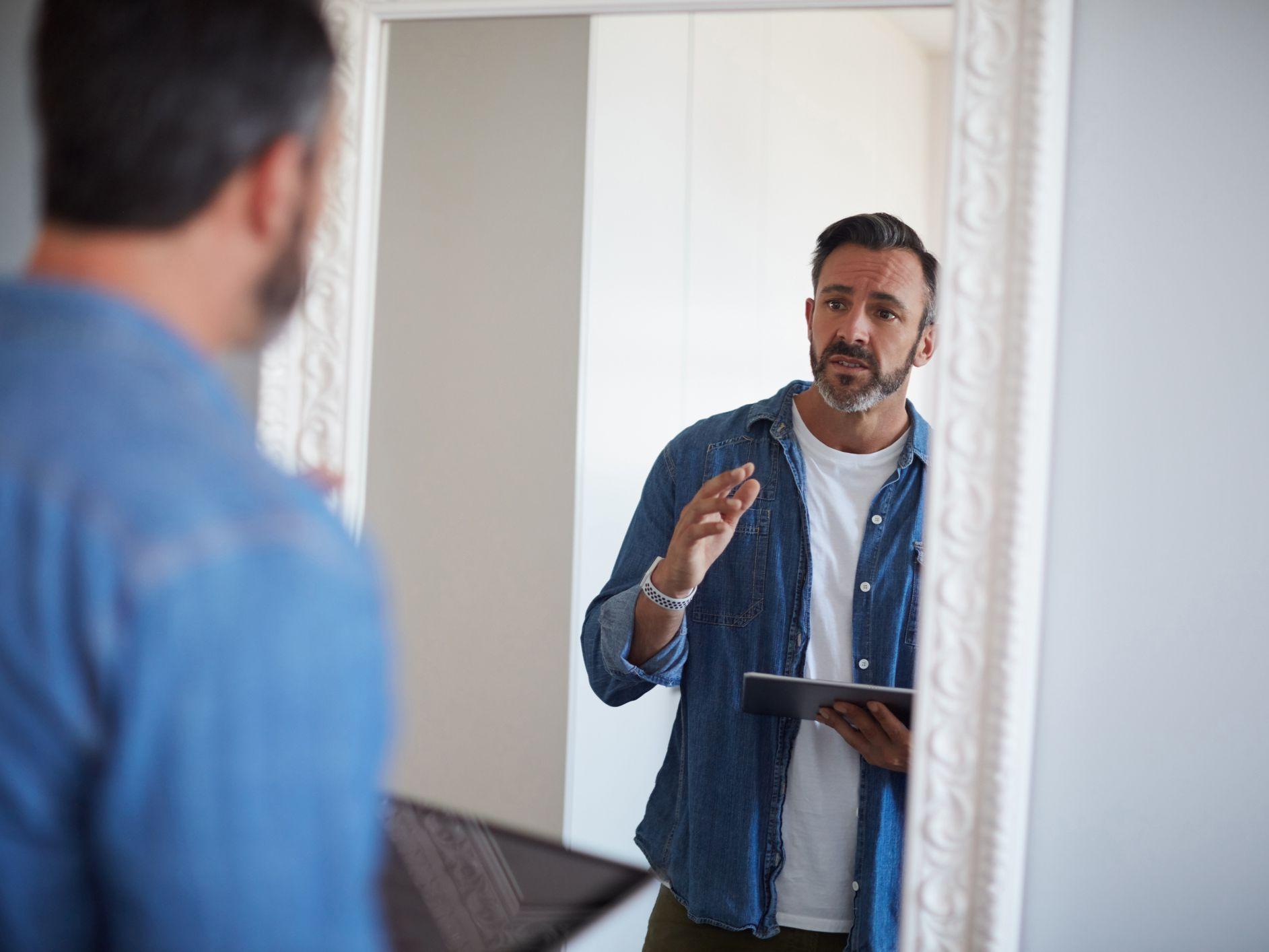 Self-talk is often done by many people, especially when it comes to deciding something, you unconsciously bring out the idea inside the head. This is normal for many people to do, but it feels strange to talk to yourself in a public place. It can be considered less sane or abnormal.
But as it turned out, a study said that talking to yourself is a normal common behavior. Usually this is called self-talk or self-directed talk. Although people often associate self-talk with mental health problems, health experts consider this normal at any age even beneficial in some conditions.

Is self talk normal?
Researchers have been studying self-talk for a long time since 1880. Scientists are interested in what people say to themselves, why they talk to themselves, and the purpose of talking to themselves.
Researchers then define self-talk as a verbal expression of an internal position or belief, which means … Read the rest