How to Deal with Someone Who Has Cinderella Complex

How to Deal with Someone Who Has Cinderella Complex 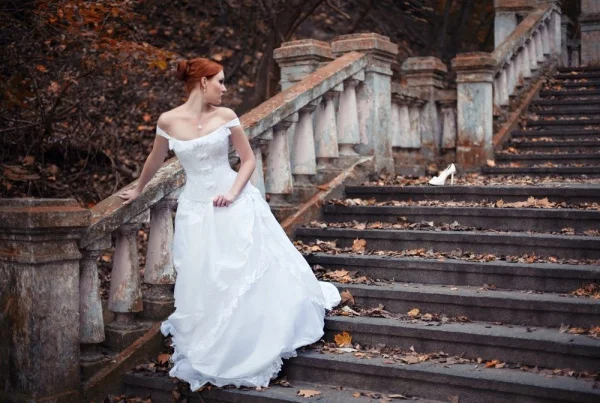 Cinderella syndrome, Cinderella complex, and Cinderella disorder all refer to a psychological condition in which a woman fears true freedom and secretly expects a “handsome and rich prince” to come and take care of her. The term “Cinderella complex” was coined by Agatha Christie in a murder mystery novel, but the book by Colette Dowling brought the condition to public attention worldwide.

Cinderella syndrome is not recognized by the American Psychiatric Association as a diagnosis, but women who feel very dependent on others may need to be treated with a slightly different approach. In addition, good parenting can also prevent children from developing these problems as adults.

Signs Someone Has Cinderella Syndrome
Before knowing how to deal with women with Cinderella Complex syndrome, you should first identify the symptoms, including:

– Always feel anxious about living alone.
– Finds it difficult or impossible to make major life decisions on your own.
– Has difficulty supporting himself or herself or keeping a job.
– Prefers traditional roles such as housewives.
– Prefers to always partner up romantically with someone who can be described as “strong”.
– Never stay in or move out of your comfort zone.
– Secretly or openly express a strong desire to be noticed.

Some women with Cinderella syndrome may feel mistreated or neglected by their parents, which further reinforces comparisons with fairy tale characters. As a result, women with this condition may yearn for a savior like “Prince Charming” to come and take care of them.

How to Deal with Women with Cinderella Complex
When Cinderella Complex syndrome is already experienced as an adult, this syndrome can be reduced little by little. However, a better way to deal with it is to take preventive measures since I was a child.

When someone is used to childish characters, it is difficult to become an adult. However, that doesn’t mean they can’t be mature. There are several ways to help a person escape Cinderella Complex syndrome:

– Stop the behavior that triggers their childish, spoiled, or delusional behavior. Do not give up easily to immediately help them solve their own problems. You have to let them face their problems and accept the consequences for their actions.
– Slowly introduce the concept of maturity to them. For example, when they start wanting to work, let them do the easy work first. If he is used to it, then he can improve his abilities in the future.
– Keep them away from things that distract their focus in life. Don’t let things like social media or hobbies take over their attention and time before they can truly take responsibility for their lives.
– If you can’t tolerate the symptoms, seek help from a psychologist. For therapy to a psychologist, a psychologist can help minimize symptoms. The next step is that psychologists can help people get to know themselves better so they can understand and accept what has happened in the past, and prepare more effective actions or behaviors for the future.