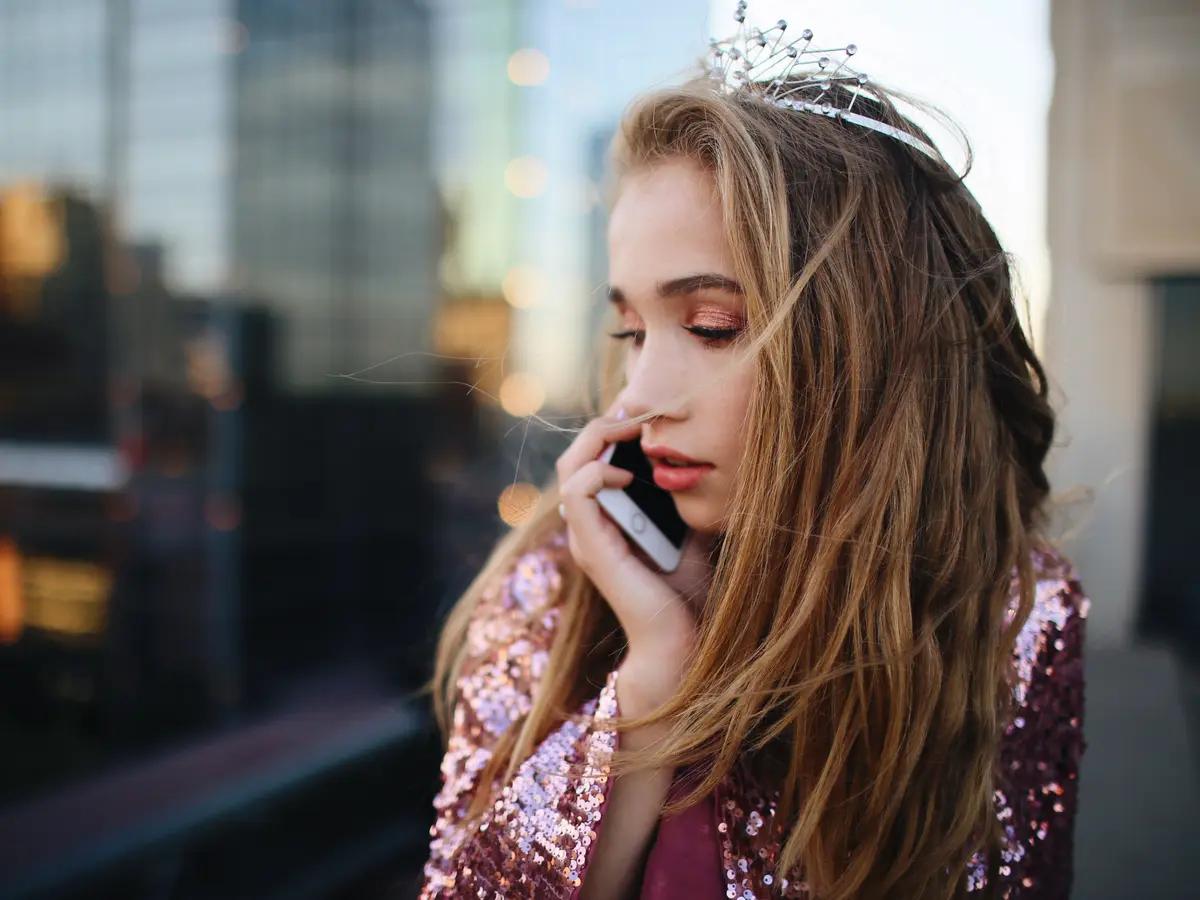 Cinderella Complex Syndrome is a modern psychiatric term that was first coined by Colette Dowling. She is a therapist from New York and the author of The Cinderella Complex: Women’s Hidden Fear of Independence.

Dowling explains that women are generally not educated to face their fears, and are not taught to deal with problems on their own.

So far, Cinderella Complex syndrome has not been studied in depth, because it is a popular term that sticks out among the public.

This syndrome is described as a subconscious desire to be taken care of by others. This condition is described … Read the rest